Governors have a vital role to play in ensuring our school provides the best possible education for our children.

They are responsible for:

In November 2015 the Governing Body was reconstituted to increase further its efficiency and effectiveness. This now includes a minimum of 7 members (no maximum number) but for Oakridge comprises 1 x Head Teacher, 1 x member of staff, 3 x parents, 1 x LA member and 5 x as many co-opted to add value and bring required skill sets on board.

The Governing Board employs Fiona Stagg, a National Leader of Governance, to professionally clerk all the Full Governors meetings.

Sue works in Human Resources Management and has been an Oakridge Governor since 2009.  She is currently Chair having been Co-Chair and Vice Chair as well as previously chairing the Leadership and Management Committee, which oversees the budgetary, leadership and staffing/HR aspects of school governance. Sue is also a member of the Curriculum, Health & Safety and the Head Teacher's Performance Management Committees.  Sue has three children who 'graduated' from Oakridge in 2010 and 2012 and 2016. 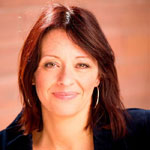 Sarah joined our Governing Body in January 2018. After a lengthy (and happy) career in Primary Education she moved to Edge Hill University where she worked as a Senior Lecturer in Education & Early Years and led the Primary Foundation Subjects Team before finally “coming home” to Staffordshire University where she is now in charge of postgraduate primary teacher training (PGCE) at Lichfield and Stoke campuses as well as lecturing on all aspects of primary education.

She gained degrees in both History of Art & Design and Business Studies before studying Education in a Museum setting at the V&A Museum and the Courtauld Institute of Art in London. Sarah also worked in stage and costume design in the USA and as a Children’s Books Buyer for WH Smith & John Menzies before training as a teacher in 1996. Sarah currently campaigns to raise the profile of the Arts in Primary Education and is involved in the Stoke on Trent City of Culture 2021 bid.

As a successful classroom teacher for many years Sarah has robust experience of working across the entire primary age range in mixed and single age year groups, teaching all subjects and in a variety of different schools and areas. She has had specific subject responsibility for most curriculum areas but was particularly responsible for developing curriculum provision for Literacy and the Arts (art, music, dance and drama).

Sarah has a Masters Degree in Education and has completed a professional doctorate (EdD) with Chester University. Her research is primarily focused around developing more creative and inclusive methods of research (such as the award winning Plastic Ceiling Project www.theplasticceilingproject.co.uk ) which has been chosen to feature in an exhibition of artist-researchers in the Tate Liverpool in March, 2018. Sarah has also published and presented at international conferences on the challenges of juggling work and motherhood and has edited and co-written a book; “Teaching the Primary Foundation Subjects” with Open University Press.

Nicki was a parent Governor for 4 years. During this time she has taken on the responsibility for E-Safety, DDA and SEN within the School and was co opted onto the Governing body for a further two years in November 2015. Nicki graduated from university with a law degree and qualified and worked as a solicitor before having her children. In addition to being a Governor, she plays an active role within OSCA. In her spare time, Nicki plays the piano and walks her dogs. 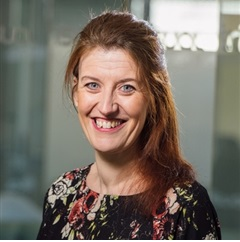 Kate was co-opted as a Governor in January 2019 and is now Chair of the Health and Safety Committee. Professionally, Kate works as Operations Director for Stafford based IT Consultancy, risual limited. In this role, Kate sits on the Board of Directors overseeing the operations of the organisation, with specific responsibilities that include Human Resources and Finance. Kate has lived in Stafford since a young age, has two daughters who both attended Oakridge and now attend Walton High School. In her spare time, Kate enjoys time with her family, exploring new places and has a keen interest in local art and handmade crafts.

Mr Fisher became Headteacher at Oakridge Primary School in April 2002. He is Executive Lead for the Alliance of Leading Learning, delivering NPQH training to aspiring headteachers. He also leads on the NPQ. Prior to his appointment Mr Fisher was advisory Headteacher at Hempstalls Primary School in Newcastle. He has also taught at schools in Cannock as well as being mathematics adviser for Staffordshire.

Miss Homer has taught at Oakridge since 2009 and joined the governing body in June 2013. Miss Homer is the Deputy Headteacher and sits on the Curriculum committee and the Leadership and Management committee. During the past 12 months, she has led the implementation of the Oakridge curriculum as well as developing the schools new assessment and tracking system. Miss Homer is a trained facilitator for the Alliance of Leading learning and leads courses on the NPQ program. She also leads on the schools direct program for Staffordshire University.

Dom was originally elected as a Parent Governor in November 2015 and again in 2019. Professionally he is a Chartered HR Business Partner for Capgemini, a global IT Organisation, with primary focus on strategy and people related priorities. Dom has been in HR for almost 20 years which is a very different career path to his original plans, having initially studied Hotel Management at University! Dom has two daughters who have both attended Oakridge and are the focus of most activities including skiing lessons every Saturday in Telford. In his spare time, Dom enjoys reading fiction, history and most sports. Dom is also Chair of the Leadership and Management Committee as well as being a part of the Headteacher Performance Management Committee. 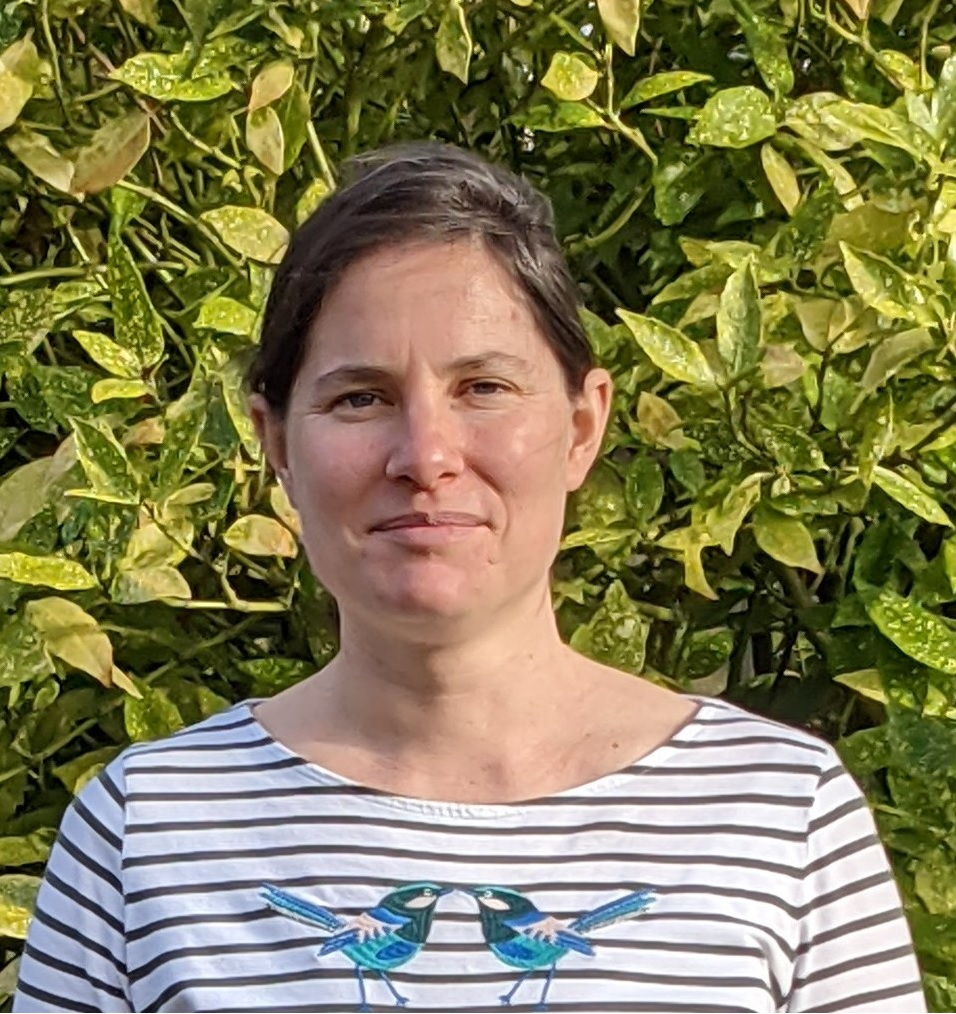 Cathy was elected as a Parent Governor in October 2020. Cathy currently has two sons at Oakridge and a daughter who graduated from Oakridge in the summer of 2022.  After finishing law school, she worked in corporate finance, banking and property finance.

Rachel joined the governing body as a parent governor in October 2021. In her professional life she has 15 years’ experience working in education as a Careers Adviser and worked in schools supporting young people. Rachel has a HND in Business and Finance, Postgraduate Diploma in Management and BA Hons Degree in Community Justice. She has 6 children; her youngest 2 children attend Oakridge.  Rachel has been involved with the school for many years as a volunteer, parent helper and more recently OSCA.

I have been Chief Finance Officer (Section 151 Officer) at Staffordshire Police since joining in March 2018 and I am responsible for Finance and Commercial services, with a net revenue budget of more than £200 million.

I began my career at Staffordshire County Council in 2010, moving to work for Cornwall Council in 2015 as Strategic Finance Manager for Education, Health and Social Care. Following two years in this role, I returned to Staffordshire to spend a short spell as Deputy Director of Finance at North Staffordshire Combined Healthcare NHS Trust, before moving into the policing world.

If you require a paper copy of any information from our school website. Please do not hesitate to get in touch using the contact details above.